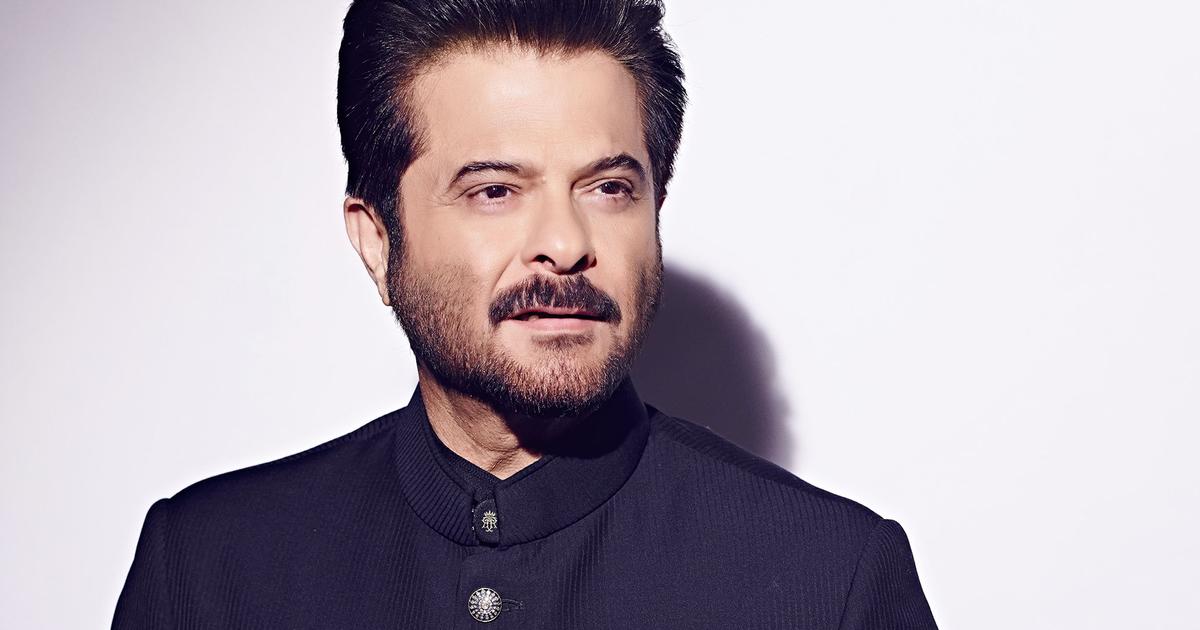 Anil Kapoor has received the second dose of Covid-19 vaccine. His son, actor Harsh Varrdhan wasn’t convinced he was eligible for the shot.

Anil Kapoor has received the second dose of the Covid-19 vaccine on Tuesday. The actor took to his Instagram and shared a picture of receiving the vaccine shot. “Done With The Second Dose,” he announced. However, his son, actor Harsh Varrdhan Kapoor wasn’t convinced that he was eligible for the vaccine, solely because of Anil’s looks.

The government had announced that the citizens above the age of 45 years were eligible for the Covid-19 vaccine. Anil, who is 64 years old, fits the bracket. However, his young appearance led Harsh Varrdhan to joke in the post. “How ? For below 45 years of age you can only get shot post the first of may,” he said, adding laughing emojis

Several fans also joined Harsh Varrdhan to joke about his age. “Sir below 45 ka vaccination 1st may se hone vala hai. Apne toh abhi hi laga diya,” a fan commented. “Vaccine for 18 plus were to start from 1st May, how come you got early??” another added. “Are you eligible sir? 18 years is from 1st May right?” a third fan said.

Replying to Harsh Varrdhan and other fans’ comments, Anil said, “If they hadn’t seen my date of birth on my Aadhar card, they probably would have asked me to come back after the 1st of May.”