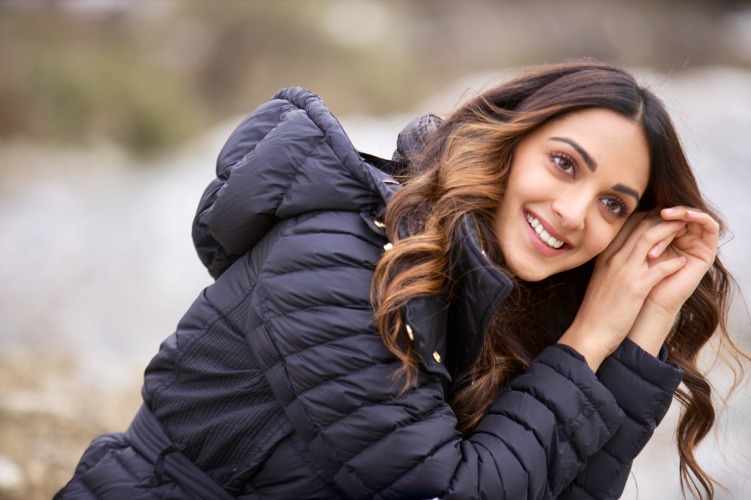 Kiara Advani gives a sweet response to a Fan

Kiara Advani response to a Fan

Kiara Advani gives a sweet response to a fan who requested for a 10 minute meeting and it is winning hearts.

One of Kiara Advani’s die-hard fans requested to meet her for only 10 minutes and her reply is winning the internet.

Kiara Advani is one of the most active and followed Indian actresses on social media. Kiara often talks to her fans through the medium and responds to them occasionally on online requests. Recently one of Kiara’s die-hard fans from Delhi wrote a long post about how she is her idol and she missed many opportunities to meet Kiara when she was in Delhi for film shoots and promotions. The heartwarming post got noticed when many fans retweeted the same to the actor and she responded to it in the sweetest manner.

Kiara responded to the fan tweet by writing, ‘Dreams do come true, very very soon’ with multiple heart emojis. The superfan further replied to the tweet by writing, “Really Grateful and humbled by these words @advani_kiara mam.Your love means everything to me .And your words brought a big smile to my Face today .My day is made.And meeting u will b best day of my Life.Truly waiting.”

Kiara often shares glimpses of her life with fans and connects with them on a personal level. On the work front, Kiara currently awaits the release of her film Bhool Bhulaiyaa 2 co-starring Kartik Aaryan, which was supposed to come out in July 2020 but has been getting delayed since. She has completed the principal photography on Siddharth Malhotra starrer war drama Shershaah. Kiara has signed up for two Dharma productions films with Jug Jugg Jeeyo co-starring Varun Dhawan and Mr. Lele which teams up for the first time with Vicky Kaushal.

โพสต์ก่อนหน้า
“Aap log ka lockdown nahi hai?” Ranbir Kapoor asks the paparazzi as he is spotted at a clinic
โพสต์ต่อไป
Changes in India’s monsoon rainfall could seriously impact more than a billion people