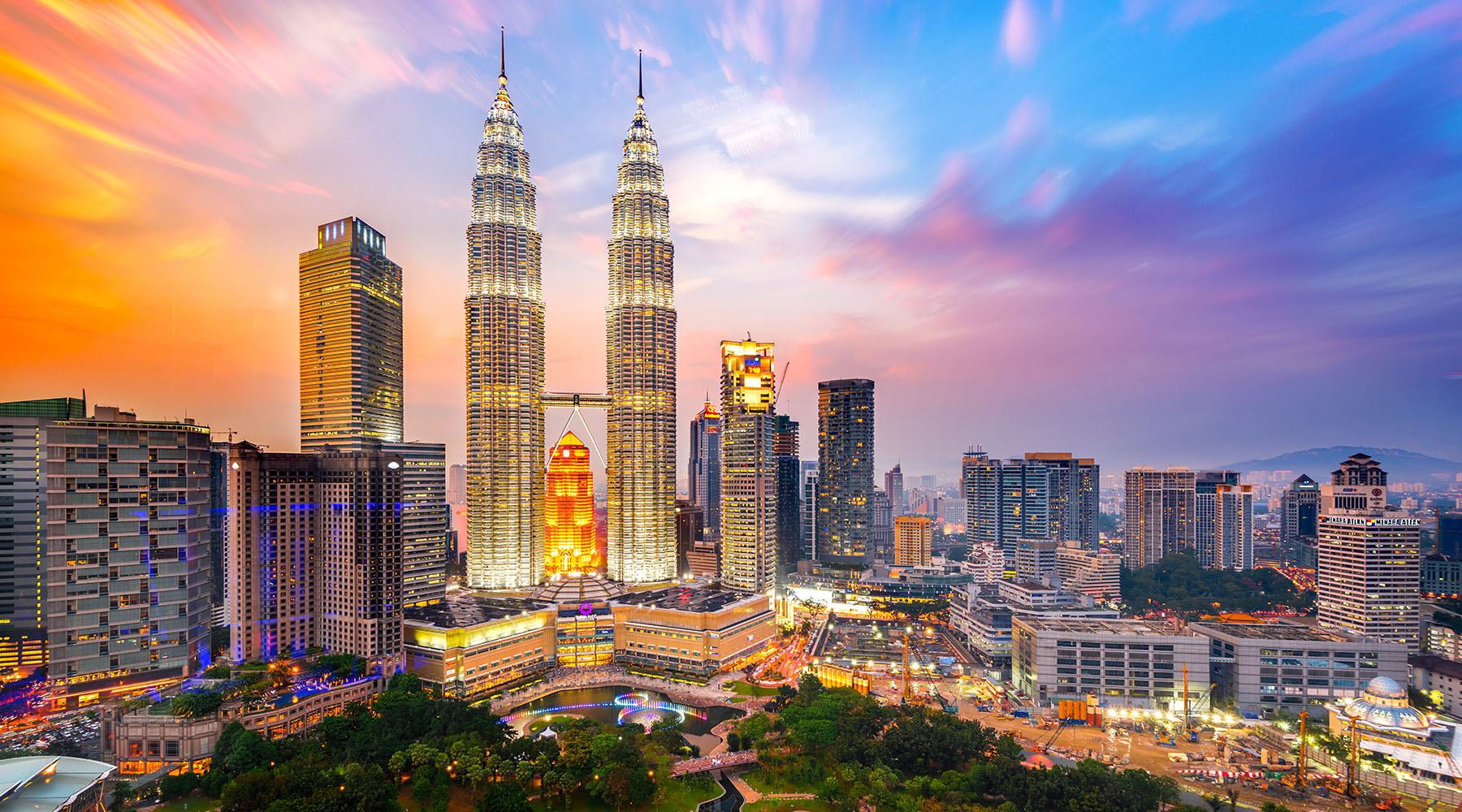 Malaysia is a small country with a fast-growing economy. Located on a trade route in the South China Sea, the Southeast Asian country has an open, diversified, upper-middle income economy. Malaysia comes with many interesting facts, which surprisingly is quite unknown among the common crowd.

#1 One of Malaysia’s oldest names, Aurea Chersonesus, means “peninsula of gold.” It was given by Greco-Roman geographer Ptolemy in his book Geographia, written about A.D. 150. Malaysia is actually more famous as the world’s second largest producer of refined tin.

#2 The name Malaysia may derive from the word Melayu, or Malay, that could come from the Sungai Melayu (Melayu River) in Sumatra. The river’s name is derived from the Dravidian (Tamil) word malai, or “hill.”

#3 Malaysia is the only country that includes territory both on the mainland of Southeast Asia and in the islands that stretch between the Asian continental mass and Oceania.

#4 Malaysia follows a unique rotating monarchy system, according to which nine ethnic Malay state rulers take turns to become the king for a term of five years.

#5  One of the old names of Malaysia, Aurea Chersonesus, means ‘peninsula of gold‘. This name was given by Greco-Roman geographer Ptolemy in his book Geographia, which he wrote around 150 AD.

#6 The country is made up of two main landmasses, Peninsular Malaysia and Malaysian Borneo. They are separated by the South China Sea.

#7 The Sarawak Cave Chamber is the largest known cave chamber in the world. It is located in Gunung Mulu National Park, on the island of Borneo

#8 The highest point in Malaysia is Mount Kinabulu, on Borneo Island, at the height of 13,435 feet. UNESCO has even recognized this peak to be a World Heritage Site.

#9 Malaysia’s Kuala Kangsar district office is the home of the last surviving rubber tree from the original batch brought by Englishman H.N. Ridley from London’s Kew Gardens in 1877.

#10 According to a survey in 2010, Malaysians had the highest number of Facebook friends, with an average of 233. The Japanese were the pickiest with only 29 friends.