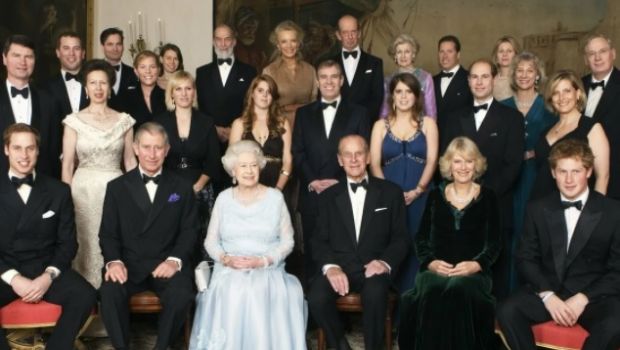 Buckingham Palace on Thursday released the names of the 30 people who will attend Prince Philip’s funeral on Saturday.

The number of attendees is limited to 30 due to Britain’s COVID-19 restrictions — and even Prime Minister Boris Johnson won’t be attending.

The funeral is limited to Queen Elizabeth and Philip’s four children, eight grandchildren, their spouses, the late Princess Margaret’s children and several members of Philip’s Greek and German family.

Philip, who died on April 9 at the age of 99, was born Prince Philip of Greece, the fifth and only son of Prince Andrew of Greece and Denmark and Princess Alice. His family fled revolutionaries in Greece a year after he was born, and it was reported he was smuggled out of the country in a fruit crate. His older sisters all married German aristocrats, and since he married Queen Elizabeth only two years after the end of World War II, none of his surviving relatives except for his mother attended their wedding.