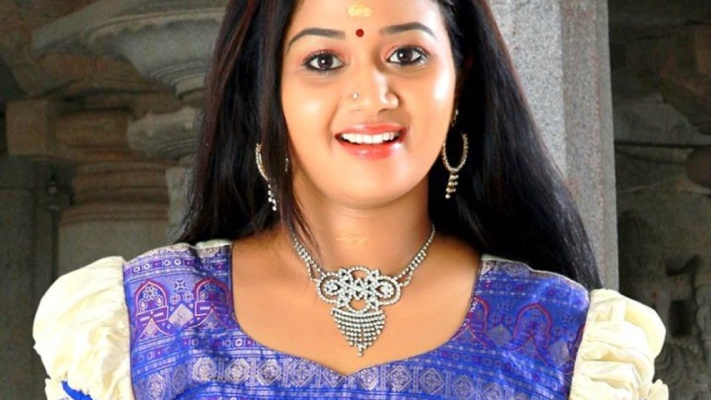 The actress was undergoing treatment for a brain tumour when she contracted COVID-19 in May this year.

Malayalam actress Saranya Sasi, who worked predominantly in televisions shows, died at the age of 35 in a private hospital in Thiruvananthapuram, Kerala, on Monday, reports news agency PTI. The actress was undergoing treatment for a brain tumour when she contracted COVID-19 in May this year. She had recovered from the coronavirus but her health condition worsened again due to COVID-related complications, reports PTI. According to several other reports, Saranya Sasi was taken to the hospital again recently after she was diagnosed with pneumonia and she died on Monday. As per PTI, Saranya Sasi was diagnosed with a brain tumour several years ago and she had undergone surgical procedure several times as part of the treatment.

During her treatment, Saranya Sasi faced a financial crisis and that’s when she sought the help of her friends. Her co-stars, friends and well-wishers had raised funds for her surgeries and treatment back then, reports PTI.

Saranya Sasi, who hails from a small town named Pazhayangadi in Kannur district, had featured in several Malayalam television shows like Karuthamuthu and Harichandanam. She co-starred with Rini Raj, Darshana Das, Premi Viswanath, Kishore Satya and Sreelatha Namboothiri among others in Karuthamuthu.

She had also acted in a couple of films. She co-starred Mohanlal, Kalabhavan Mani, Bhavana, Jagathy Sreekumar, Saikumar and Manikuttan in the 2007 film Chotta Mumbai. She also featured in Prithviraj’s 2008 film Thalappavu and Kalabhavan Mani’s 2006 movie Chacko Randaman, among others.

As per a few media reports, Saranya Sasi was shooting for the Malayalam TV series Chandamazha when the treatment for her brain tumour started again and her last surgery for the tumour took place in April this year.