Home » ENTERTAINMENT » Malaysian Facts That You Probably Haven’t Heard Of! 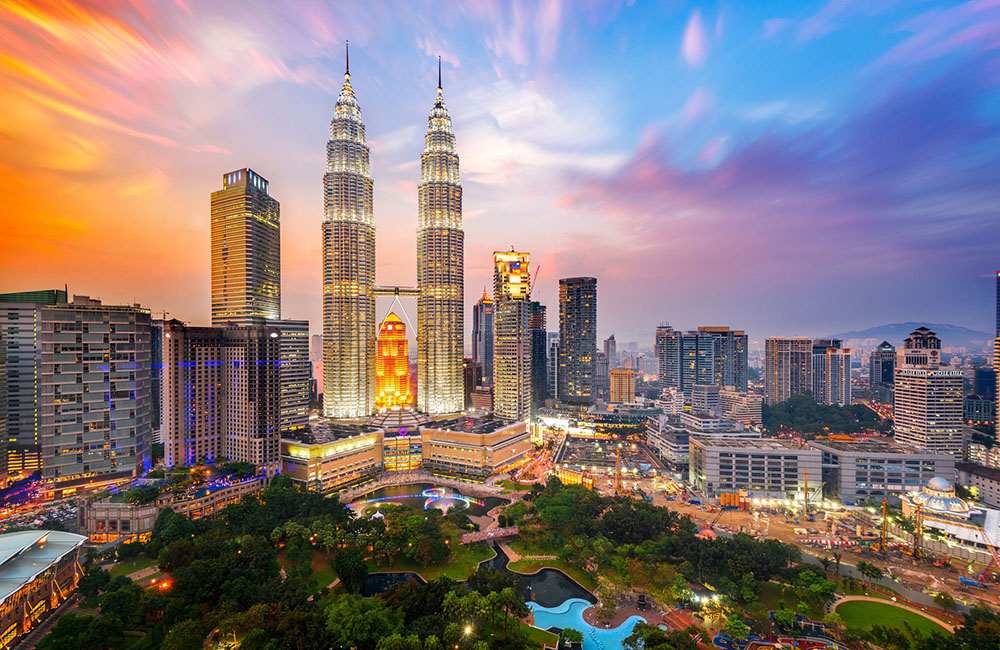 Malaysian Facts That You Probably Haven’t Heard Of!

Strange and Interesting Facts about Malaysia

#1 Malaysia Is A Colonial Country

Almost all countries in South East Asia have been colonized. Malaysia wasn’t an exception. Through the years it has been under Portuguese, Dutch and British influences. It became independent in 1957 but the borders of the newly created country weren’t finally established until 1965
#2 Malaysia Is A Multicultural Country

One of the other Malaysia interesting facts is that the standard of living in Malaysia is quite high compared to other countries in Asia. That’s why it has many immigrants, especially from China and India

If you walk the streets of Malaysia, you’ll find almost every nationality there. You can also hear different languages at the same time. We love the diversity of people, cultures, and food in Malaysia.

Even though everybody is so different, they have somehow found a way to coexist in the same place and accept each other. It’s one of the things that makes this country beautiful.

#2 Alcohol In Malaysia Is Very Expensive

Prices in Malaysia are quite low. Everything is cheap, including food, clothes, and accommodation. But here’s one of the interesting Malaysia facts. The only thing that is really expensive in comparison to other countries in South East Asia is alcohol.

For one small can of beer you need to pay at least 8MYR ($2). The cheapest wine would cost 32MYR ($8). It’s still less than in countries such as Australia or USA, but compared to the cheaper cost of living in Malaysia, alcohol is very expensive.

That is the thing we just couldn’t understand. Almost EVERYBODY speaks English in Malaysia, no matter if it is a taxi driver, a salesman or a random person on the street, whom you ask for help. Almost every TV and radio station is in English. More than 50% of newspapers are written in this language too. And most of their spoken English is a mix of English with words from local languages, that’s locally called Manglish. Despite all these facts, English is not an official language in Malaysia. Bahasa Malay is the official language in Malaysia.

And although Malaysians will not accept English as an official language because of their colonial past, the multiculturality of Malaysia makes its use essential. The only way ethnic Malays can communicate with the Indian or Chinese immigrants is in the English language.

Malaysia has some of the most beautiful street art in the world. Paintings on the wall here don’t look like an act of vandalism, but more like an art form. Every graffiti has a different story to tell and it usually represents the history of the place and of its citizens.

Street art can be found almost everywhere in Malaysia, with the most famous being the wall paintings in Kuala Lumpur, Penang, and Malacca.

#5 Jimmy Choo Is From Malaysia

Here’s one of the Malaysia interesting facts that women will love! Have you heard of Jimmy Choo? He’s the most famous shoe designer in the world. Almost every woman dreams about having at least one pair of his amazing heels.

Only a few people know that he was born and raised in Penang, Malaysia. His father was a shoemaker and he taught him everything. Jimmy made his first pair of shoes when he was 11 years old.

When he was older, he moved to London and built his business worth millions of dollars.

The largest flower in the world, the rafflesia grows in Malaysia in the Kinabalu National Park. Also called corpse flower, the parasitic rafflesia emits a stench that attracts flies for pollination. The flower can grow up to 3 feet wide and weigh 7 kgs.