Home » WORLD » Why are so many babies dying of Covid-19 in Brazil? 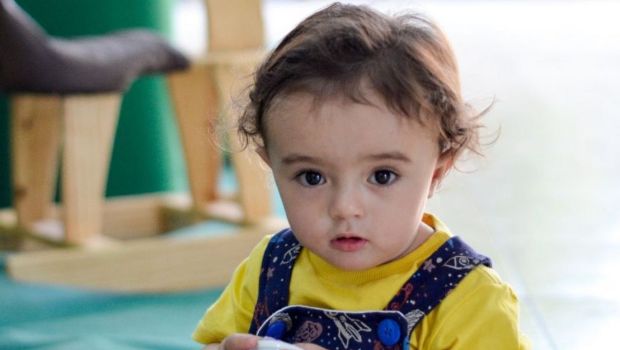 Why are so many babies dying of Covid-19 in Brazil?

Many babies dying of Covid-19 in Brazil

More than a year into the pandemic, deaths in Brazil are now at their peak. But despite the overwhelming evidence that Covid-19 rarely kills young children, in Brazil 1,300 babies have died from the virus.

One doctor refused to test Jessika Ricarte’s one-year-old son for Covid, saying his symptoms did not fit the profile of the virus. Two months later he died of complications from the disease.

After two years of trying, and failed fertility treatments, teacher Jessika Ricarte had all but given up on having a family. Then she fell pregnant with Lucas.

“His name comes from luminous. And he was a light in our life. He showed that happiness was much more than we imagined,” she says.

She first suspected something was wrong when Lucas, always a good eater, lost his appetite.

At first Jessika wondered if he was teething. Lucas’s godmother, a nurse, suggested that he might just have a sore throat. But after he developed a fever, then fatigue and slightly laboured breathing, Jessika took him to hospital, and asked for him to be tested for Covid.

“The doctor put on the oximeter. Lucas’s levels were 86%. Now I know that is not normal,” says Jessika.

But he was not feverish, so the doctor said: “My dear, don’t worry. There’s no need for a Covid test. It’s probably just a minor sore throat.”

He told Jessika that Covid-19 was rare in children, gave her some antibiotics and sent her home. Despite her misgivings, there was no option to have Lucas tested privately at the time.

Jessika says that some of his symptoms dissipated at the end of his 10-day antibiotics course, but the tiredness remained – as did her concerns about coronavirus.

“I sent several videos to his godmother, my parents, my mother-in-law, and everyone said that I was exaggerating, that I should stop watching the news, that it was making me paranoid. But I knew that my son was not himself, that he was not breathing normally.”

โพสต์ก่อนหน้า
Biden Carrying out one of Trump’s Biggest Promises
โพสต์ต่อไป
Money Heist Season 5: Alvaro Morte Aka Professor Shares Photo From The Sets Of The Show